They’ve also released a new video for the single ‘Run With The Rhythm’, which you can see in full below.

The new release comes just ahead of a UK tour which kicks off on February 2nd in Cardiff. 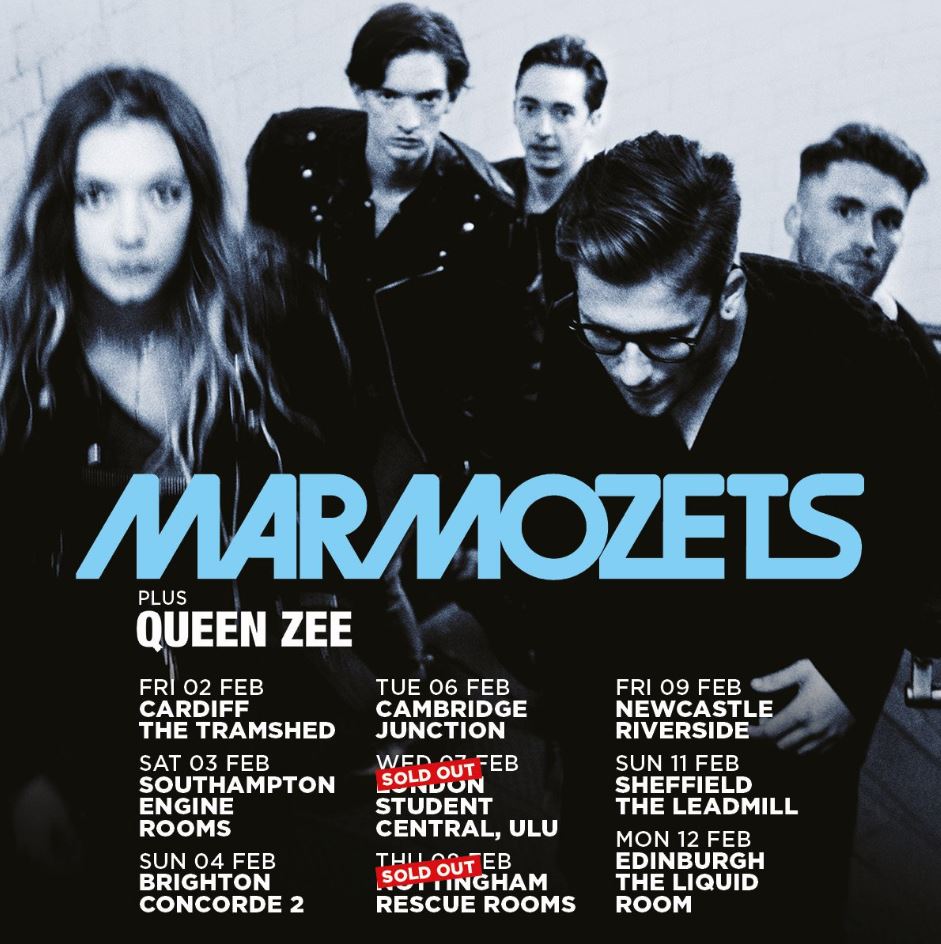