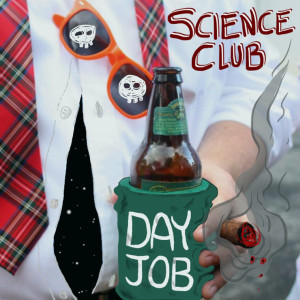 END_OF_DOCUMENT_TOKEN_TO_BE_REPLACED

Promoting their 2015 release ‘Day Job’, Philadelphia-based punkers Science Club will be playing a handful of live dates over the coming weeks.

END_OF_DOCUMENT_TOKEN_TO_BE_REPLACED

US punks Science Club have three confirmed live appearances before the end of January 2015, with the first of the gigs in Rochester, NY tomorrow night.

The band have just issued a two track single and will be issuing a full length release in the new year.

END_OF_DOCUMENT_TOKEN_TO_BE_REPLACED 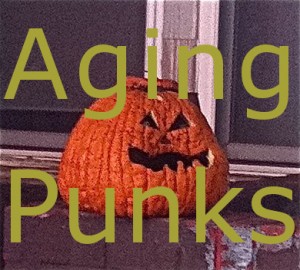