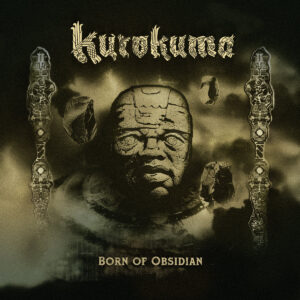 Ever since the release of their self-financed ‘Advorsus’ in 2016, Sheffield’s Kurokuma have marked themselves out as one of the UK’s heaviest bands. Across a series of EP releases over the next few years, their uncompromising blend of sludge, doom and hardcore has gained them a very loyal cult following.

END_OF_DOCUMENT_TOKEN_TO_BE_REPLACED

For a rock band so well loved, Def Leppard aren’t often given the cover tune treatment. You might remember Emm Gryner’s excellent ‘Pour Some Sugar On Me’ on which, the Canadian singer songwriter gave the Leps’ huge hit the “full Tori Amos” treatment, or perhaps, you’re fond of Hayseed Dixie’s bluegrass take of ‘Photograph’, but for a multi-million selling band, reinterpretations of their work seem few and far between.

END_OF_DOCUMENT_TOKEN_TO_BE_REPLACED 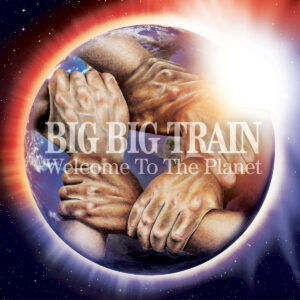 For even the greatest bands, there’s rarely such a thing as overnight success. This was certainly true for British prog band, Big Big Train. They spent the second half of the 90s and the early noughties recording independent albums that clicked with a small core of people, but remained largely hidden from the prog world at large. Works like ‘Goodbye To The Age of Steam’ and ‘Gathering Speed’ set out a rich musical stall that showed a love of Anthony Philips, and despite changes in line-up and sound, their music retained a very pastoral, very English heart that inspired all who heard it. Despite cult adoration, genuine success often seemed elusive; it wasn’t really until the release of their sixth proper album, 2009’s ‘The Underfall Yard’, that the band started to gain the kind of attention they’d long deserved.

END_OF_DOCUMENT_TOKEN_TO_BE_REPLACED

On January 27 2022, Neil Young’s back catalogue disappeared from Spotify. He justifiably took issue with the streaming giant hosting a podcast by Joe Rogan which spread disinformation about vaccines. “You can have Neil Young or Joe Rogan,” he said. Ultimately, they chose Joe Rogan. Their giving him a platform has created bad publicity, but his nasty work is easy to ignore. Spotify aren’t forcing you to listen to his podcast, of course, just as they’ve not made it a legal requirement to stream a bland piece of music you hate every time you log in. In a free world, we all make our own choices and Neil has made his.

END_OF_DOCUMENT_TOKEN_TO_BE_REPLACED 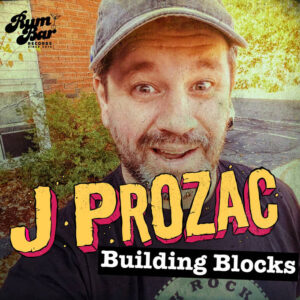