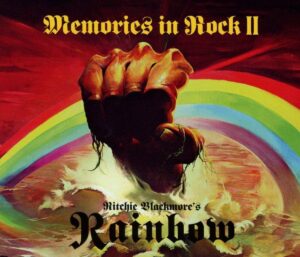 END_OF_DOCUMENT_TOKEN_TO_BE_REPLACED

At the midpoint of the decade, 1974 appeared to have no definite dominant genres, but that allowed for a very varied singles chart.  1975 very much follows that trend, but pushes some of the focus back to great albums.