Cult tech metal / math metal band Animals As Leaders have issued a new video clip for ‘Cognitive Contortions’ which you can watch in full below.

END_OF_DOCUMENT_TOKEN_TO_BE_REPLACED 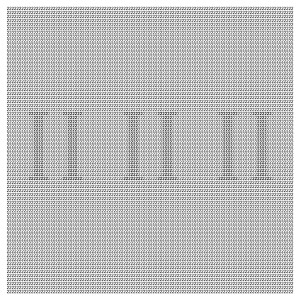