It’s a bank holiday weekend in Margate. The sun hasn’t shone properly for what feels like an age, but a huge crowd are still clinging on to a summer spirit and are clearly hoping The Specials will bring some extra good vibes to the seaside town on the first night of their ‘Protest Songs 1924-2012’ tour.

END_OF_DOCUMENT_TOKEN_TO_BE_REPLACED 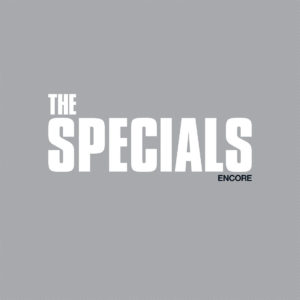