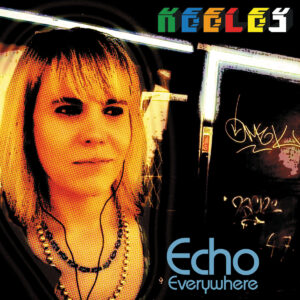 Keeley’s debut EP ‘Brave Warrior’ proved that it was possible for a band to have a retro sound without sounding like a complete throwback to the past. Its four songs had a 90s electronica/dreampop heart, but there was enough about its feel and song writing that felt very contemporary. In terms of alternative pop, it was broad in its appeal, and the praise gained from high profile industry faces like Stuart Maconie and Steve Lamacq was more than deserved.

END_OF_DOCUMENT_TOKEN_TO_BE_REPLACED 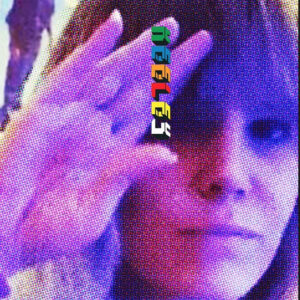