The beginning of September 2022 has been horrible. The British government has all but fallen apart, bumbling from day to day; energy prices have reached a new level of unaffordable, and the corner of Kent where the Music Hall sits, proudly but unassumingly in a seaside back street, has been battered by apocalyptic weather for what now feels like an eternity. The summer has started to feel like a distant memory. On top of that, The Queen has died. For most people – monarchists or otherwise – this has more than added to an escalating feeling of unease. Most people have no knowledge of a world without Queen Elizabath II on the throne, and somewhat predictably, the internet has quickly descended into factions, either mourning or gloating. It’s fair to say that a distraction is in order.

Tonight’s show from Martin & Eliza Carthy at Ramsgate Music Hall is the distraction we all need, but this show from the father and daughter folk duo has felt a long time coming. Originally scheduled for November 2021, it got postponed until March ’22 and then cancelled. Just as most people started to think it would never happen, it was then re-announced, and almost a year down the line – not before time – the Carthys are set to put in a most welcome appearance on a drab Thursday night.

END_OF_DOCUMENT_TOKEN_TO_BE_REPLACED 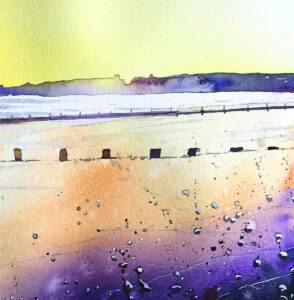 One of the UK prog scene’s true underground talents, Vincent Carr’s complex acoustic work and love for pastoral soundscapes has helped create some interesting recordings over the years. On 2016’s ‘Rekindled’ he injected a very strong British folk rock vibe into some largely instrumental pieces, and on the follow up, ‘New Paeans’, he truly unleashed his inner Mike Oldfield on lengthy arrangements that blended prog, new age sounds and a hefty dose of acoustic complexity. Obviously he was working on a thousandth of Oldfield’s basic 70s budget, but the outcome certainly wasn’t in any way inferior. After that, Vince released a couple of ambient, improvised works that showed off yet another side to his talent. Those were approached with interest by a few of his biggest online champions, but were never designed for mass acceptance.

END_OF_DOCUMENT_TOKEN_TO_BE_REPLACED

Back in November 2019, Vincent Carr’s SUMIC released ‘New Paeans’, a complex album blending folk, prog, a touch of world music and a love of Mike Oldfield’s grandness. It was one of the year’s best DIY releases. It was certainly one that 90% of the internet’s prog community would have missed, being busy as they were, whining about the current line up of Yes.

END_OF_DOCUMENT_TOKEN_TO_BE_REPLACED 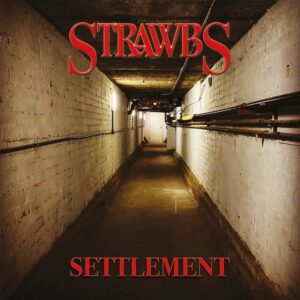 Like any band with a long history, Strawbs have gone through many changes over the decades. Musicians have come and gone; they’ve seen dozens of members come and go since their inception in 1964 – including legends Rick Wakeman, Sandy Denny and Curved Air’s Sonja Kristina – with each one bringing something different to the band. Through it all, Dave Cousins has been there to steer the ship. In fact, aside from very occasional silences, Strawbs have always existed in one form or other even though a lot of people would believe they threw in the towel some time during the mid 70s.

END_OF_DOCUMENT_TOKEN_TO_BE_REPLACED 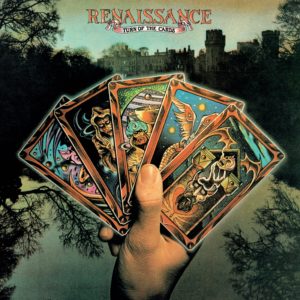