You can catch the band at the following venues:

END_OF_DOCUMENT_TOKEN_TO_BE_REPLACED 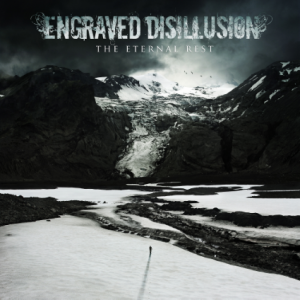