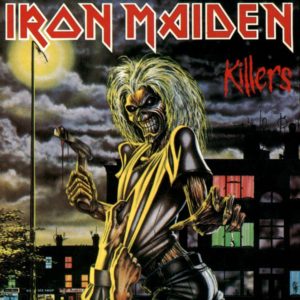 END_OF_DOCUMENT_TOKEN_TO_BE_REPLACED

On 12th March 2013, the world of hard rock lost one of the UK’s best-loved drummers, when Clive Burr lost a long fight against multiple sclerosis. Although he recorded with Samson, Trust and Alcatrazz, it will be for his four year stint with Iron Maiden between 1979-82 Burr will be most fondly remembered – not least of all at Real Gone.