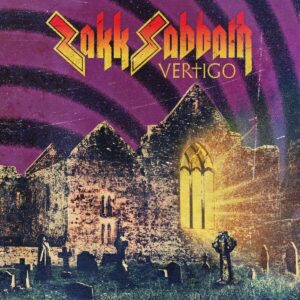 END_OF_DOCUMENT_TOKEN_TO_BE_REPLACED

Rock fans and critics have long debated over what constituted “the birth of heavy metal”. Some will claim its roots stem from Dave Davies’s brilliant power chords on those early Kinks singles. Others suggest that the musical genre began to take shape at the end of 1966 when Jimi Hendrix pushed the boundaries and experimented with the sounds an electric guitar could make. Perhaps metal’s origins lie with Deep Purple, as they took 60s beat group and psychedelic sounds into a much more intense direction…? The speed and power could even derive from ‘Communication Breakdown’ from Led Zeppelin’s 1969 debut LP. Although Zeppelin have always been keen to distance themselves from the leather trousered, heavier sounds which came later, there’s an obvious root there.

On February 13th 1970, an album was released that would change the world. Black Sabbath’s self-titled debut album was without question one of the heaviest things the world had heard at the start of a new era for rock music.