More details about the new record can be found in the below press release along with the video for the title track.

“I love the emotional nature of ‘Letter To You,’” says Springsteen. “And I love the sound of the E Street Band playing completely live in the studio, in a way we’ve never done before, and with no overdubs. We made the album in only five days, and it turned out to be one of the greatest recording experiences I’ve ever had.”

‘Letter to You’ includes nine recently written Springsteen songs as well as new recordings of three of his legendary, but previously unreleased 1970’s compositions, ‘Janey Needs a Shooter,’ ‘If I Was the Priest’ and ‘Song for Orphans.’ Springsteen is joined on ‘Letter To You’ by Roy Bittan, Nils Lofgren, Patti Scialfa, Garry Tallent, Stevie Van Zandt, Max Weinberg, Charlie Giordano and Jake Clemons. The album was produced by Ron Aniello with Bruce Springsteen, mixed by Bob Clearmountain and mastered by Bob Ludwig. ‘Letter To You’ is Springsteen’s first performance with the E Street Band since ‘The River’ 2016 tour, which was named the year’s top global tour by both Billboard and Pollstar.

Bruce Springsteen’s recording career spans over 40 years, beginning with 1973’s ‘Greetings from Asbury Park, NJ’ (Columbia Records). He has garnered 20 Grammys, won an Oscar and a Tony, been inducted into the Rock and Roll Hall of Fame, received a Kennedy Center Honour and was MusiCares’ 2013 Person of the Year. Springsteen’s memoir ‘Born to Run’ (Simon & Schuster) and its companion album ‘Chapter and Verse’ were released in September 2016 and he was awarded the Presidential Medal of Freedom in November 2016. His historic 236-show run of ‘Springsteen on Broadway’ at Jujamcyn’s Walter Kerr Theatre from October 2017 to December 2018 also yielded an accompanying soundtrack album and Netflix special. In 2019, Springsteen released ‘Western Stars,’ his first studio album in five years, and together with longtime collaborator Thom Zimny he co-directed ‘Western Stars,’ a feature film released through Warner Bros.

Over the past few years, a clutch of great indie bands emerged that took influence from the 90s far more than most.  A few real standouts, The Daysleepers sounded as if they’d been raised on a steady diet of The Cure circa 1990, while the brilliant Muncie Girls and Adult Magic would have been right at home on an Indie Top 20 cassette.

END_OF_DOCUMENT_TOKEN_TO_BE_REPLACED 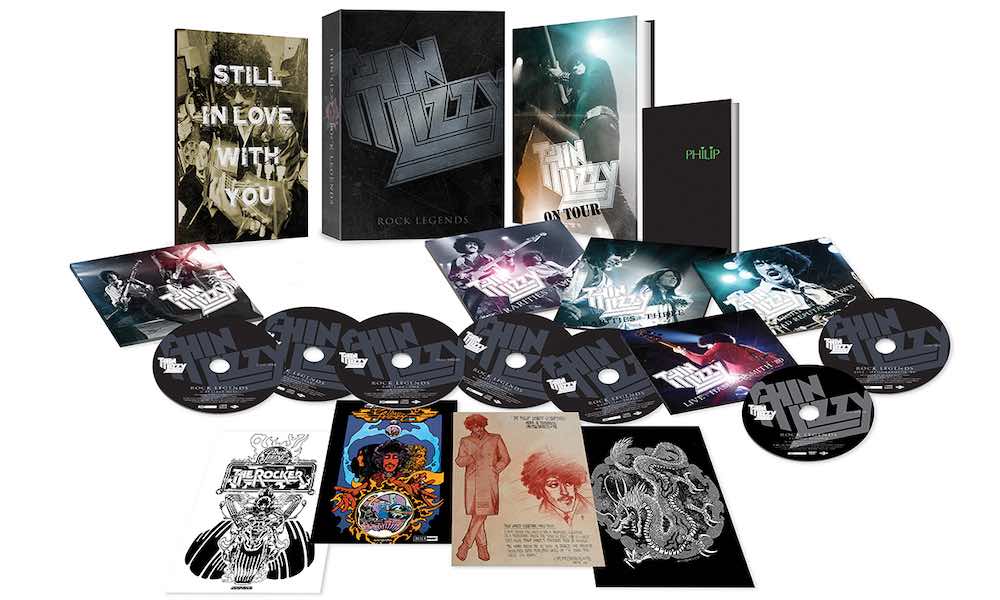