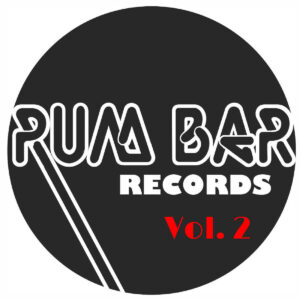 It’s been barely three weeks since the good guys at Rum Bar Records gave you a free album length sampler.  In an attempt to cheer up your February and fill the hole left by cancelled gigs and a lack of social interaction, they’re offering a truckload more music…and it won’t cost you a penny!

‘If It Ain’t Rum Bar…It Ain’t Worth A Shot, Vol 2’ brings together a few of the label’s heavy hitters – Watts, Marc Platt, Muck & The Mires – and also gives a broad look at some of Rum Bar’s current and upcoming releases from Hayley & The Cruisers, Beebe Gallini, The Gallows Birds and many others.  There’s even time to feature a friend of the label’s too, since DIY punker Pavid Vermin even gets a shout out.

With 30 tracks, several Rum Bar essentials and new music finds guaranteed, you can download the new sampler here, or stream it from the widget below.