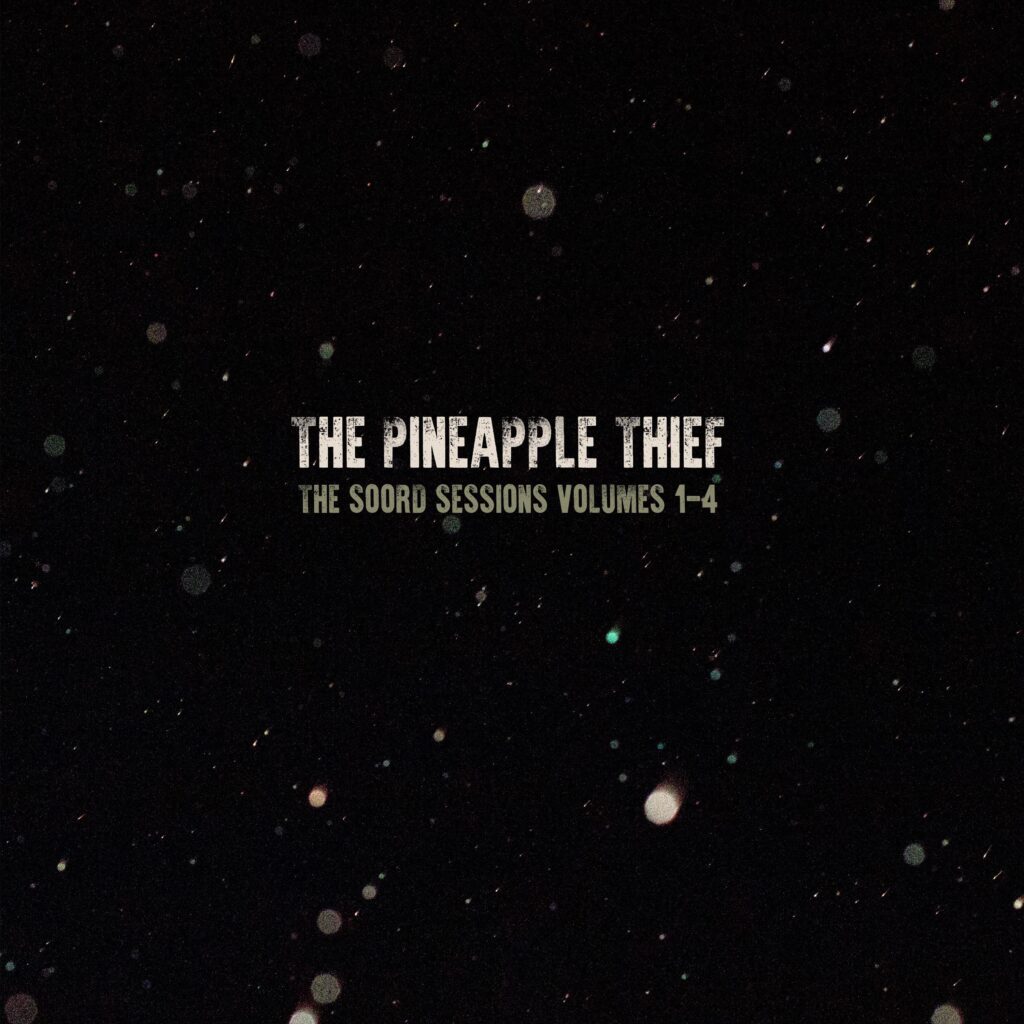 Over the last half-decade, The Pineapple Thief, led by Bruce Soord and bolstered by the involvement of master drummer Gavin Harrison, has rapidly ascended to the upper echelons of Europe’s Alternative Rock scene.

To acclaim from the worldwide media and fans, September 2020 saw the release of Versions Of The Truth, the latest instalment in the band’s discography. This was due to be followed, almost immediately, by an extensive live campaign which sadly due to the ongoing COVID-19 situation has been postponed until 2021.

Bruce Soord, not wanting to disappoint fans, announced he would perform a solo acoustic live streamed performance of songs from across The Pineapple Thief’s illustrious catalogue. Due to the success of the initial performance, 1 session turned into 4 across the summer.

Bruce Soord explains “Back in the spring of 2020 I decided to perform a live acoustic show from my attic studio. I figured I could set up something with a bit more production than just a face peering down a mobile phone. I created a little haven of guitars, pedals, loopers, microphones and webcams and mixed them all together ready to send out to the world.”

“I played my first show, diving head first into the unknown and I soon learned how many people had enjoyed it and that resulted in another 3 sessions over the following weeks, playing songs from the 20 years I had been writing with The Pineapple Thief and more recently my solo work.”

The Soord Sessions Volumes 1-4 will be released on Kscope on 16th April and is available to pre-order HERE (https://thepineapplethief.lnk.to/SoordSessions)

The Pineapple Thief will be supporting the release of The Versions Of The Truth live worldwide in 2021 & 2022, the dates having been rescheduled from 2020 and more are due to be announced. For details see www.thepineapplethief.com