The Rustlers – a band indulging in Robinson’s alt-country interests – finds him teaming up with Barry Sless, Pete Sears and others.  Their debut album, released on March 6th, was actually recorded at a live show all the way back in 2018, but it’s appearance on vinyl will finally give the wider world a taste of this country based collective.

Ahead of the release, you can check out the band’s rocked up cover of ‘Big Mouth Blues’ – originally by country rock pioneer Gram Parsons – via the YouTube link below.

More information on the band and album can be found in the attached press release.

Green Leaf Rustlers‘ third single off debut album, ‘From Within Marin‘ is a super-charged rendition of Gram Parsons‘ classic “Big Mouth Blues” (listen/share). The track was premiered by Shindig Magazine and is now available at all DSPs.

Comprised by Chris Robinson, Barry Sless, Greg Loiacono, Pete Sears and John Molo, Green Leaf Rustlers are a staple of the live music scene in and around Marin County. While seldom performing outside of Northern California, their reputation precedes them for re-imagining country rock gems by artists like Townes Van Zandt, Waylon Jennings, The Byrds and more.

Green Leaf Rustlers’ ‘From Within Marin’ will be released March 6 on double vinyl with gorgeous gatefold packaging, as well as, digital formats. Pre-orders are available now.

GREEN LEAF RUSTLERS
From Within Marin

Side A
1. Big Mouth Blues
2. Groove Me
3. No Expectations 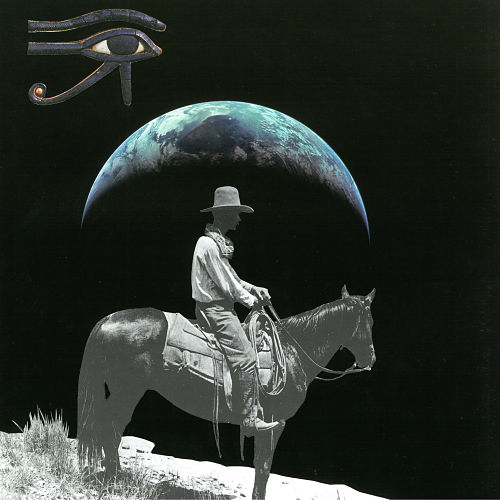