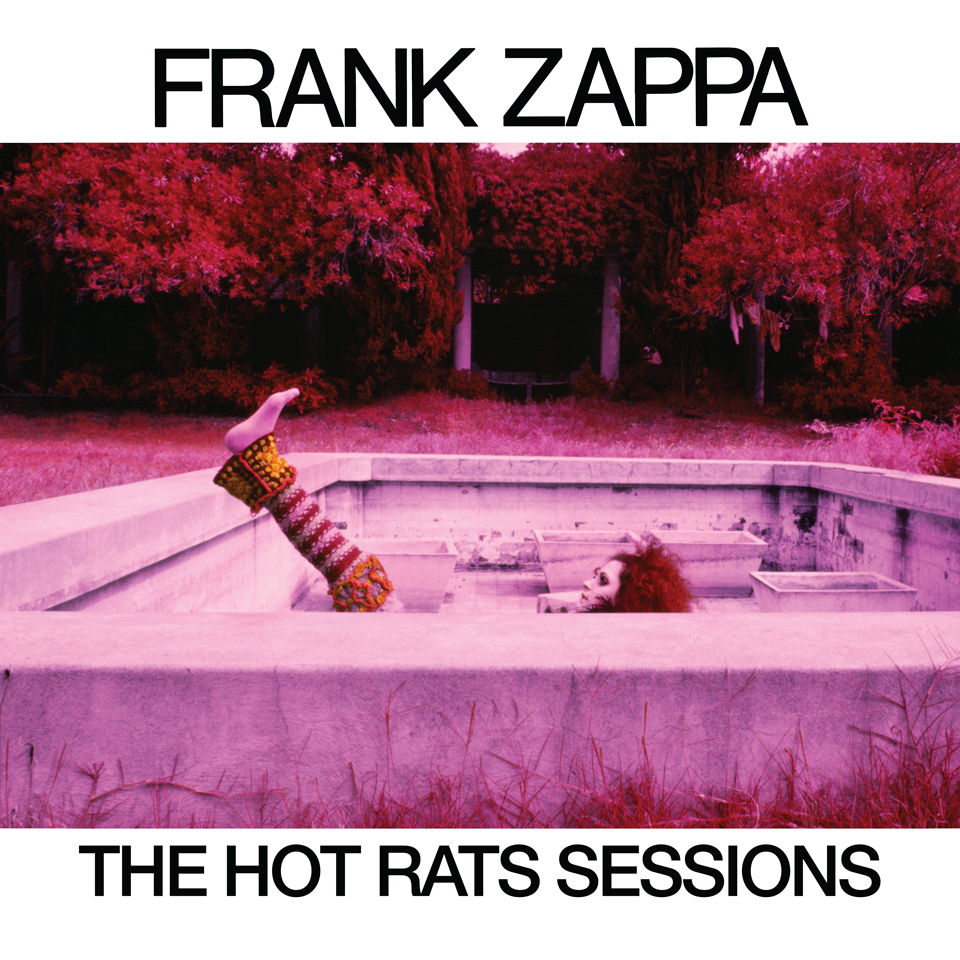 The lavish 6CD set is said to contain every note recorded during the sessions of the classic 1969 LP and will contain an abundance of rare material.

A long time fan favourite, the jazz fusion album is often considered one of Zappa’s most perfect releases and the new set will allow for a greater look into into its complex construction.

The set will include both the original 1969 mix of the album alongside Zappa’s 1987 remix (which was the only version available on CD for many years) alongside many demo sketches and alternate takes.

All the details, including the full tracklisting can be found on the official Zappa website here.