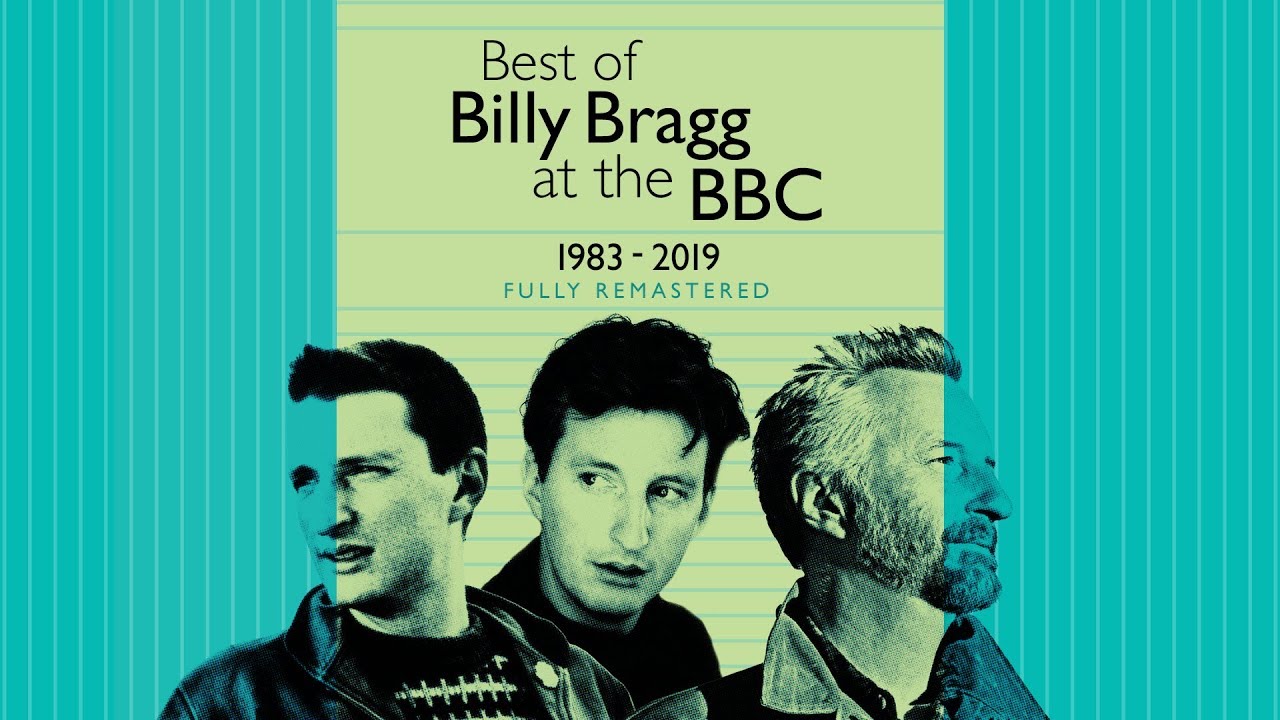 The confirmed tracklist for the 2CD/3LP edition is as follows:

Special bundles including signed CDs and a white vinyl edition can be purchased exclusively at Billy’s webstore here.  Standard edition 2CD sets and black vinyl pressings will be available from all of your usual preferred outlets.

For the keen Bragg fan, this new release includes lots of gems, but it doesn’t cancel out the need for the earlier Peel Sessions disc. Included on that 1991 set but absent on this new set are the following selections: