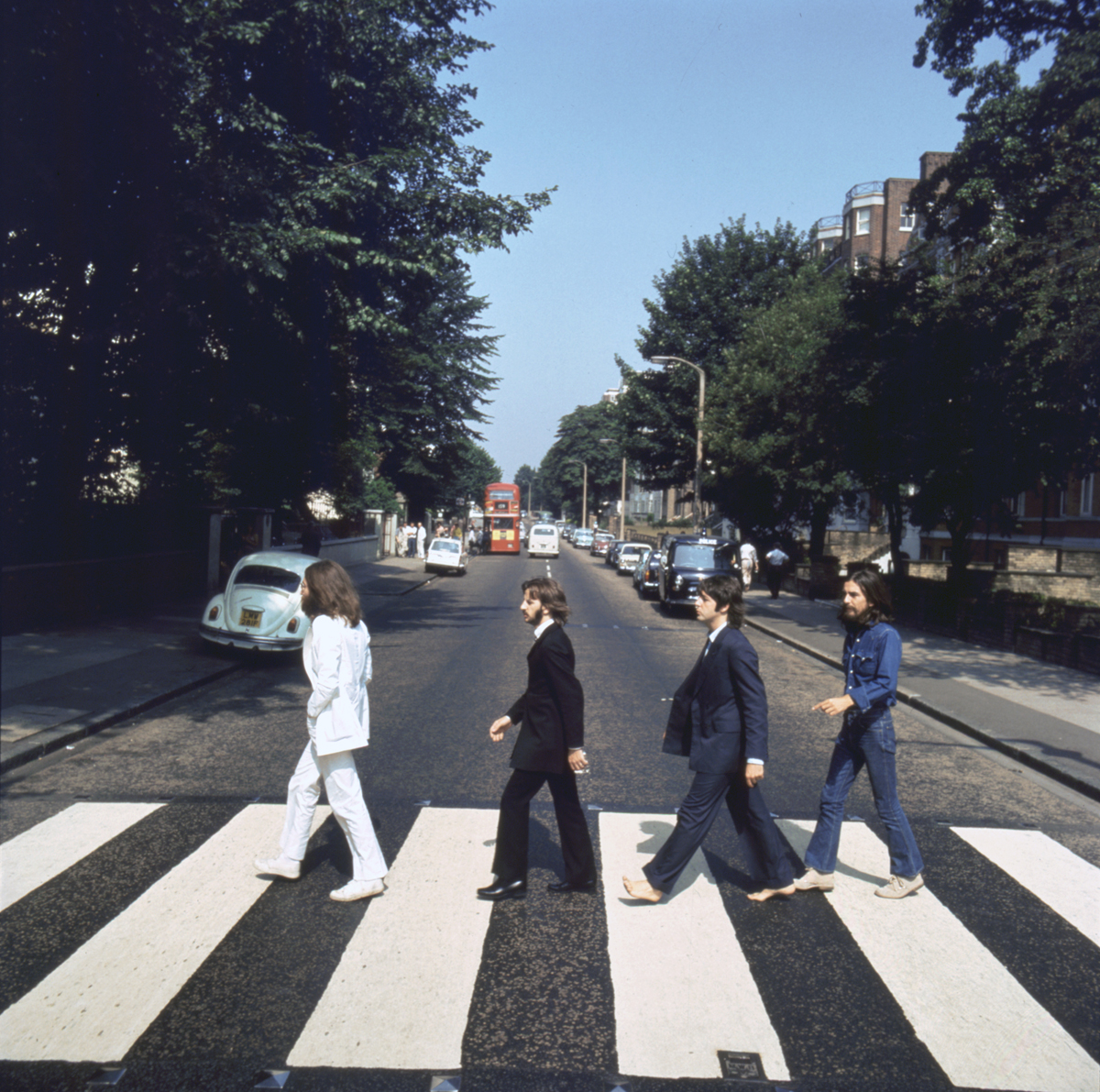 Although nothing has been confirmed from completely official channels as yet, a reliable source suggests this will certainly be the case, even leaking a finalised tracklist.

Assuming this is true – and we think it almost certainly is – the ‘Abbey Road’ mega-box will contain the following:

As yet, no release date has been scheduled.