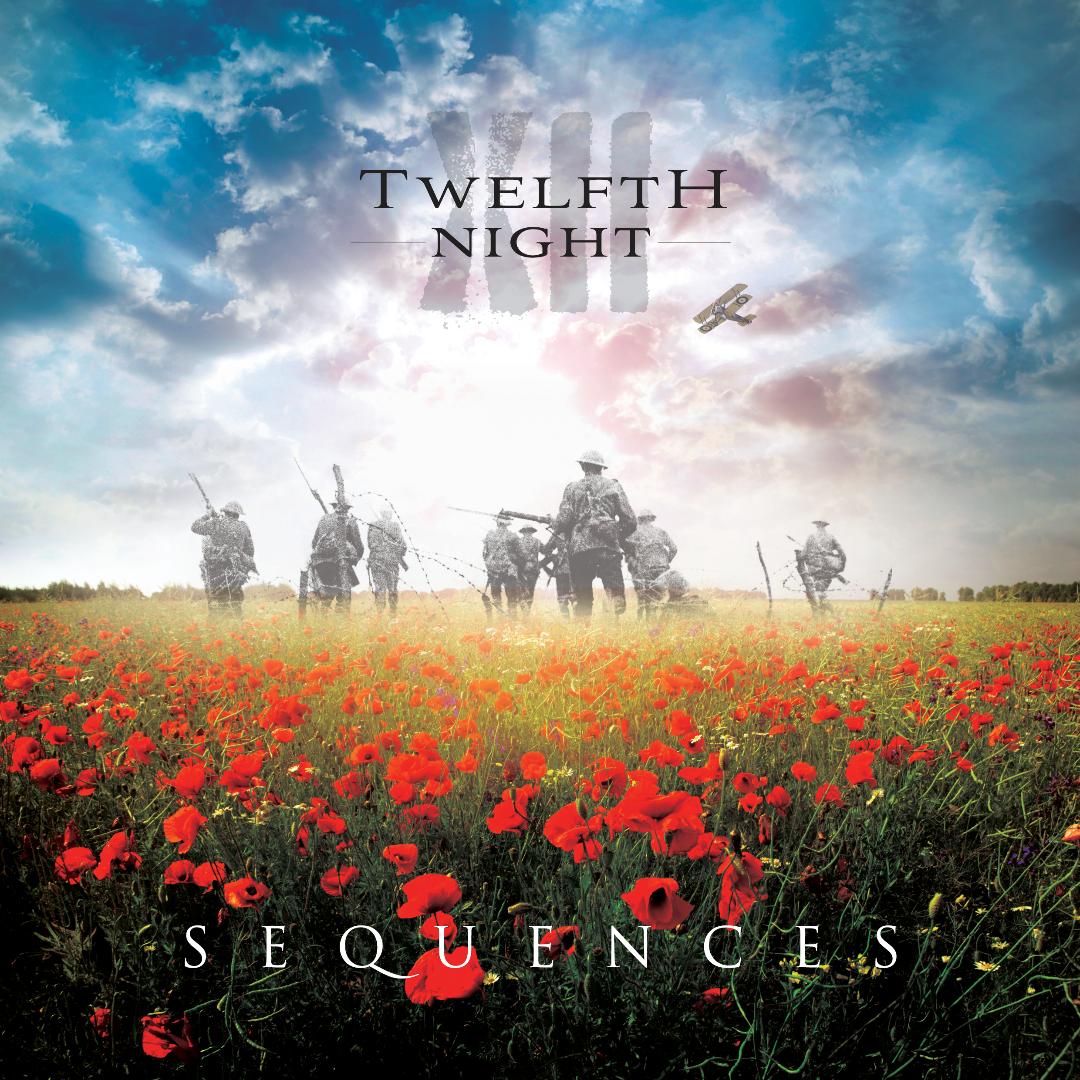 The 1980s neo-progressive rock scene spawned many bands that are still loved by prog fans decades on.  Twelfth Night were arguably among the most inventive and the most overlooked.  One of the band’s signature pieces, ‘Sequences’, is an excellent example of the band’s gifts for experimentation and re-invention, having changed shape over the course of the band’s lifetime.

In November, a new release ‘Sequences’ will celebrate the evolution of the twenty minute epic, and mark the centenary of the end of WWI.  The new recording will the first time the vocal version of the song will have been captured in the studio environment.

Twelfth Night are back in the studio, recording a new version of Sequences, their most popular track and set finale! It tells the story of a young soldier going off to fight in the First World War and returning home a changed person.

Despite instrumental versions first being performed almost 40 years ago, to date there has been no studio version recorded with vocals.

“The time felt right to fill this major missing piece of our musical output and commemorate the centenary of the end of the First World War”, commented drummer and co-founder Brian Devoil”.

The band have been recording the track at vocalist Mark Spencer’s Dysfunction recording studio. “I had prepared a working version several years ago to help me learn the various parts to play live, so we were able to use this as a starting point”.

The new recording is progressing well and will largely remain faithful to the best-known live arrangement. But there will also be some surprises. “We have taken the opportunity to expand some sections, Mark has added some fantastic orchestration, and there may even be some surprise guests involved”, commented guitarist and co-founder Andy Revell

The plan is for the track to be ready in time for Armistice Day on Nov 11th. A limited edition CD will also feature a complete instrumental mix (in a nod to its original form), and some other alternative mixes/interpretations. A significant donation will be made to the Poppy Appeal from each copy sold. It will be available direct from the band’s web-site www.twelfthnight.info and www.progrock.co.uk