The full track listing and a few other details can be seen below. 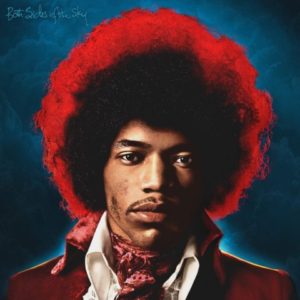 Both Sides of the Sky

‘Both Sides of The Sky’ is released on vinyl/CD editions on March 9th 2016.  It is not yet known if/when the Hendrix Family intend to issue the complete second set of the Band of Gypsys live at The Fillmore.