The new LP, entitled ‘The Eternal Rest’ was recorded at Thin Ice Studios with sometime Threshold and Shadowland guitarist Karl Groom and includes the following tracks: 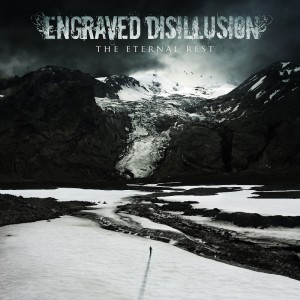